Business and the Next Recession

Originally published on February 20, 2020 by Sebastien Thibault of The Economist

Cast your mind back to 2007. Flashy types were showing off their first-generation iPhones. Netflix sent dvds through the post for people who did not have the time to drop into a branch of Blockbuster. The biggest firms in the world were old-economy stalwarts such as General Electric and Royal Dutch Shell. Myspace ruled online. That seemingly distant era was when America, followed by Europe and most of the rich world, last fell into recession. Since then the way people buy products, entertain themselves, move around and borrow money has altered and in some cases been revolutionised by a mighty band of global technology titans. 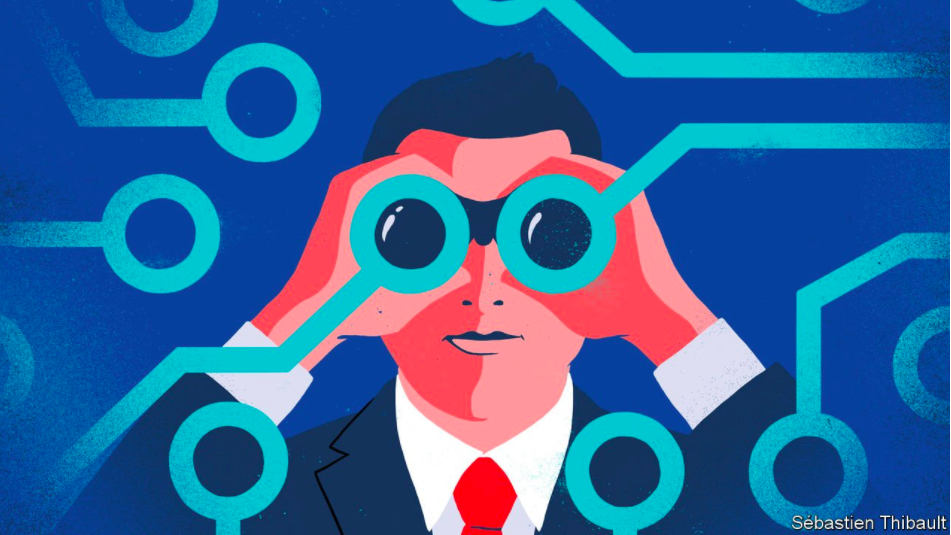