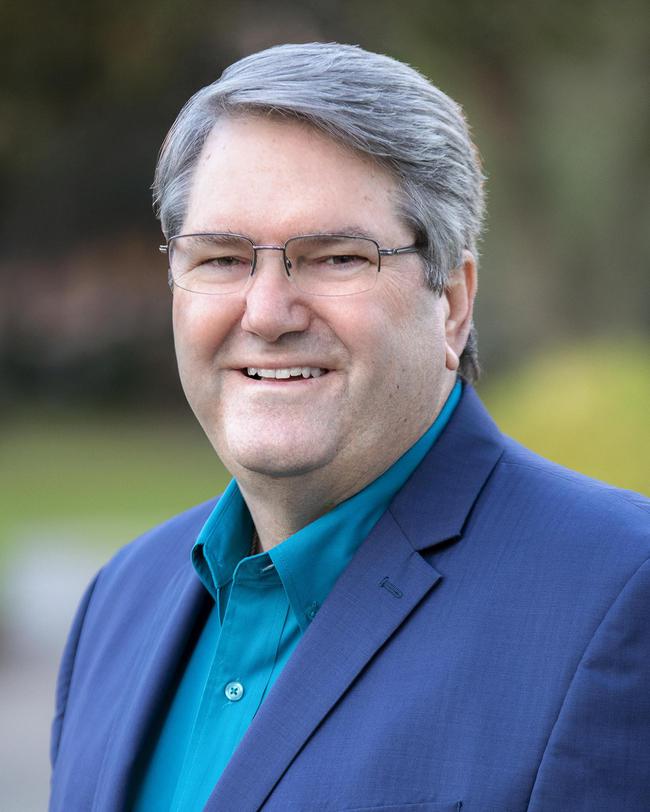 Andy Hohman was born in Honolulu, Hawai'i into a large family of ten. With his dad in the military and then the restaurant industry, they moved around the country quite a bit. Andy followed his dad into the restaurant industry where he spent over 40 years working with many national brands including Holiday Inn, Red Lobster, Smokey Bones, Cheddar's, Buca di Beppo, and most recetly Areas USA as a Regional V.P. of Operations for both airport and turnpike restaurant and retail operations.

Andy and his wife Jo-Hanna were married in Virginia Beach over 35 years ago, and shortly after that they moved to the Tampa Bay area. They have two sons, Nico and Burton, and three grandchildren. Andy is actively involved in volunteering at Nativity Catholic Church in Brandon, and when he's not working in real estate you'll find him golfing, riding his bike, or enjoying life on a beach somewhere.